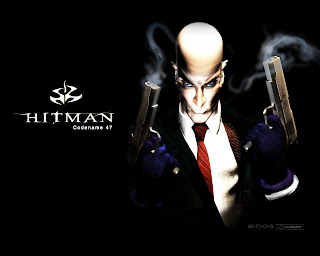 According to most all societies in the world, I rank among the taller crowd. I like to think that I tower above you mere ants, looking down upon your bald spots and dandruff, atop my position of prestige;-- just kidding? No, honestly, I realize that I am taller, but I don't think about it or find it to make me different from anyone else. This is just who I am.

Nationalities, or ethnicities, have general height parameters. The German and Scandinavian blood-lines tend to be quite tall. Various Asian ethnicities find their people to be extraordinarily short, at least by what we're used to in America. Along those lines, Israelis (Jews, remember), tend to be of medium height. Just like America, Israel is chock full of people from all over the world. The Russians here are generally tall, while the Sephardic (Middle-Eastern) Jews are generally shorter, at least in relation to the Ashkenazim (European Jews). So, like America, the average height is in the mid to upper five foot range, with quite a few six footers, and quite a few baseline five footers. So, I'm not like a Jewish Yao Ming out here, or something.

That being said, children find me to be monstrously tall no matter where I go in the world. This past school year I was babysitting a family of mentally challenged kids once a week, and found myself playing with about 15 kids from the cul-de-sac all day long, each week. The 6 year olds couldn't get enough of climbing all over me, wanting to see what it is like up in the clouds. I'm big compared to the typical 4 foot child.

So, I was walking down the street with a friend a few days ago, minding my own business, when we chanced upon a group of 11 year olds lazily kicking a soccer ball around. We were on course to walk by them, and from a block away I saw them all start staring. I was with an attractive female, so I wasn't thinking anything of it, until we were close-by and noticed that all eyes were on me.

I was wearing a grey and black outfit... So I grabbed my friend, looked behind me at the crowd, and pretended to go James Bond on her. The kids loved it. Hey, what can I say, I was born to be in the Mossad.
at 12:36 PM